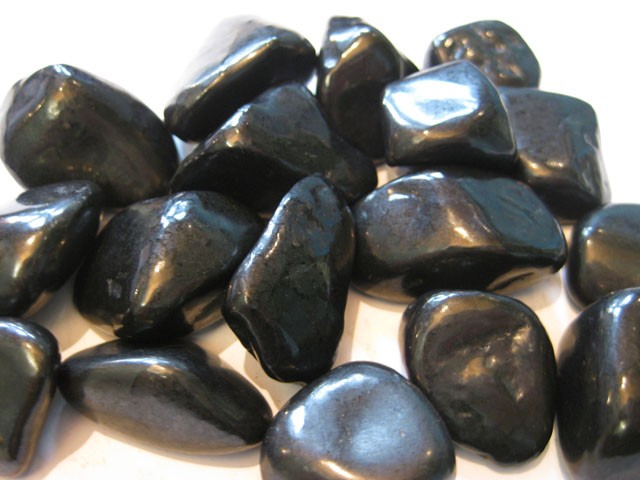 It is estimated by scientists that shungite is almost 2 billion years old. It’s appearance reminds one of coal, it is found in very ancient layers of the Earth’s crust that were formed before life forms existed on Earth.

Used in Russian healing therapies since the time of Peter the Great, shungite contains almost the entire periodic table of the elements as well as fullerenes, the hollow carbon-based molecules that recent research shows are able to slow both the growth of cancer cells and the development of the AIDS virus.

“Shungite cures, rescues, purifies, heals, protects, normalizes, restores and even stimulates growth. Amazing rock: it kills and devours anything that harms people and other living beings, and concentrates and restores all that is good. The scholars who have studied shungite in one voice declare, it is a miracle! ”

From the book by A. Doronina “Shungite – the stone-savior” 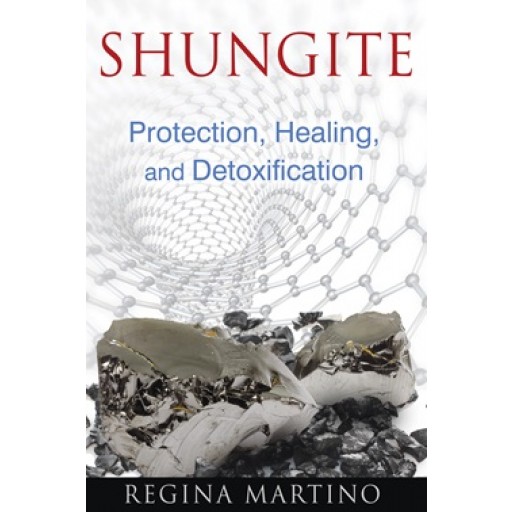 Follow Us
Sacred Source
New Age Crystal Store at Malvern
Sacred Source is a comprehensive personal development resource centre open to people from all walks of life. Besides the extensive library of new age books, DVD's, CD's, exquisite range of jewelry and semi-precious gem stones and crystals, Sacred Source is also known for it's experienced team of psychic readers.